Home » My Articles » MAINTENANCE IS MANDATORY 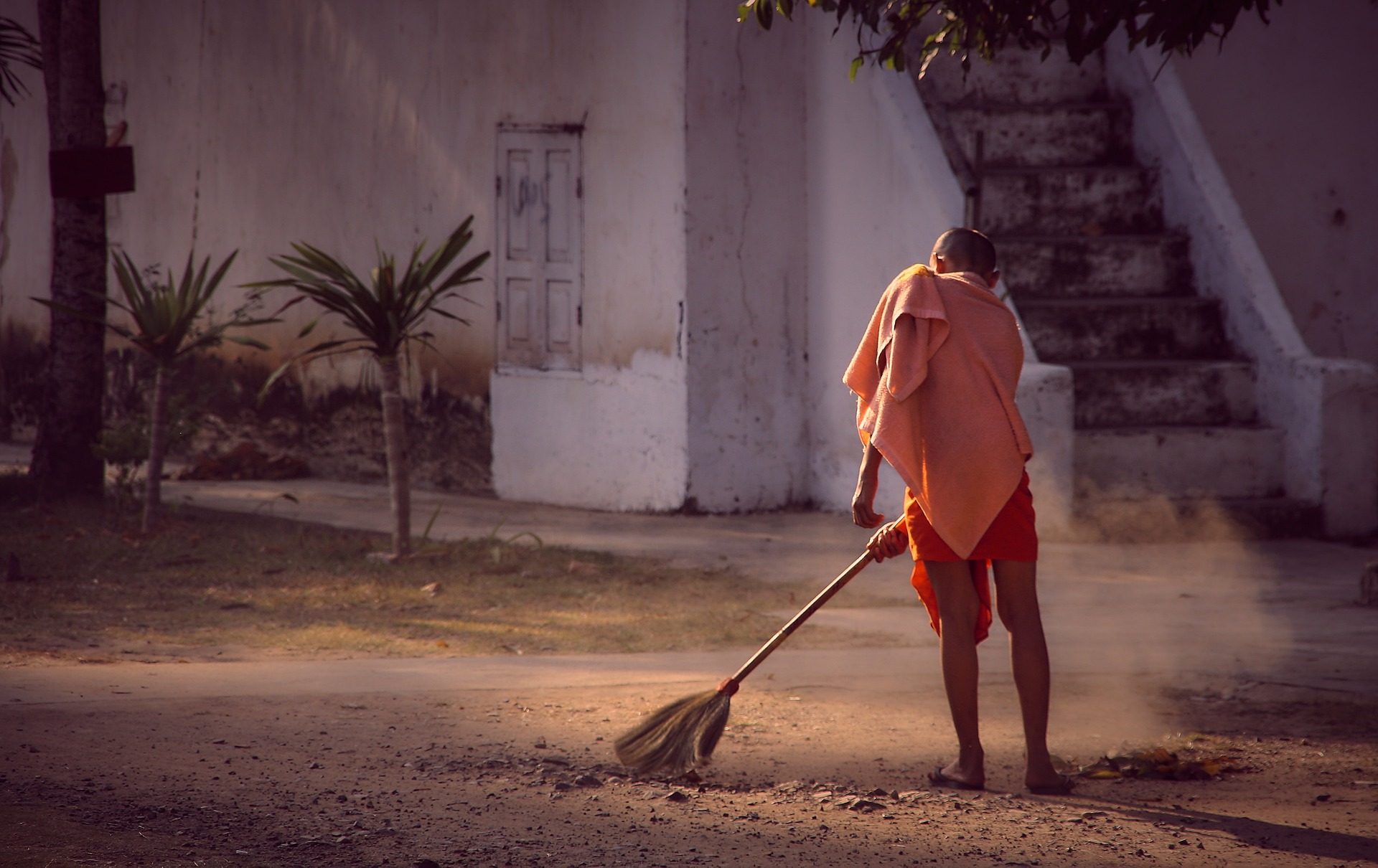 In the early 1990s, a couple lived in the outskirts in a small town named Upleta in Gujarat. The lady was in her last months of pregnancy. One night she had her labour pains and so her husband immediately called the Doctor. The Doctor said,

“I am on my way, but since you live in the outskirts, it will take me at least half an hour to reach there. Try to keep your wife busy talking with you until I come. Don’t let her fall asleep”

The man kept talking to his wife to somehow comfort her in that situation. After 35 minutes, the doctor arrived with a black metallic suitcase. The suitcase appeared to be old and was rusted from outside. Doctor asked for a towel and hot water and rushed inside the room. After providing the towels and water, the man eagerly waited outside the room. After about 10 minutes, the Doctor came out and asked,

“Do you have a screwdriver?”

The man was astonished by this weird demand, but he did not react. He quickly handed over his screwdriver and again waited early outside the room. After another 15 minutes, the Doctor came out again. He was sweating heavily, and he said in a crumbled voice,

The man was now losing his patience. For a moment he thought of breaking his silence, but when he heard the painful screaming of his wife from inside, he somehow controlled his temperament and handed over a hammer to the doctor.

But now the man was hearing two voices from inside the room. One voice was his wife’s voice who was now screaming in pain. The second voice was as if someone was banging into something with a hammer. The main was very frustrated to know about what was happening inside. After another 15 minutes, the doctor again came out. By this time he was fully exhausted. He was sweating heavily and his breath was going very fast. The Doctor said in a fainted voice,

“Can you bring me a big heavy stone from outside?”

On hearing this, the man lost his temper, and said,

“Will you tell me what is happening inside? What are you doing with a hammer on my wife? She is screaming. How much more time do you need? Are you really a doctor or a mechanic?”

The Doctor took a deep breath and said,

“No, I am a Doctor. I have not yet started operating your wife. You see, all my tools are in my box and the box lock is jammed. This is my old tool kit, and it generally remains at my home. I have not used it for a while and so I am trying to figure out how I can open my toolkit!”

Indeed, many of us have such tool-kits, which we have not operated since long. Without maintenance, everything creates problems, whether it is objects or relationships. Often we see that our tools and equipment that we don’t use often create troubles. Consider a car battery, which easily dies down if the car is not operated for a few days. Likewise, have you noticed that many times the charm of friendship gradually dies down between two best friends, who have not spoken since some time? Indeed, everything demands maintenance.

So if you want something or some relationship to the last longer, then don’t forget its regular maintenance. Things and relations keep running smoothly when they are looked after. And last but not the least, your goals also demand maintenance. If you set your goals aside for a while, you will lose your direction and eventually, you will have to pay.

1 thought on “MAINTENANCE IS MANDATORY”