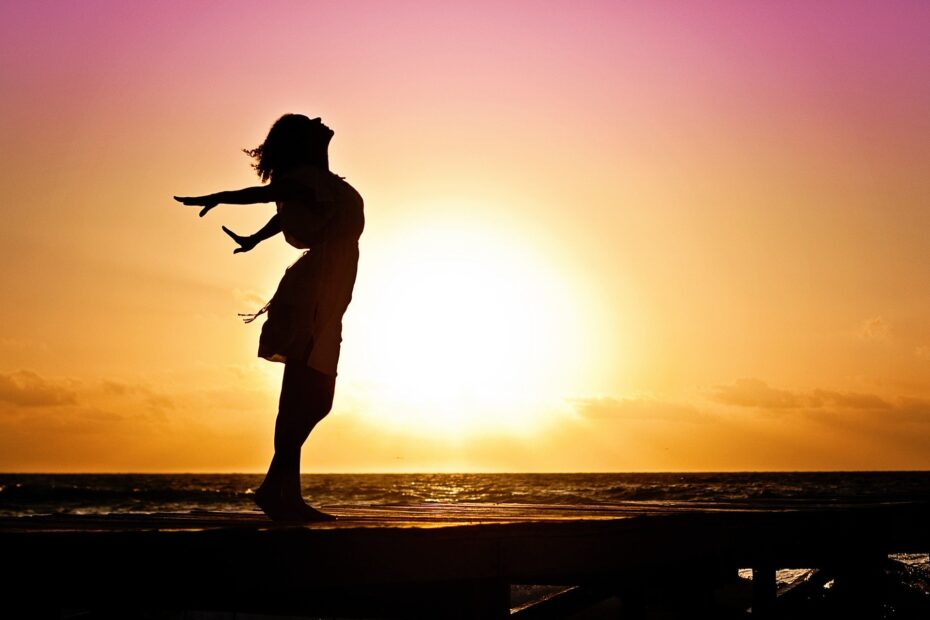 On one sunny day in 1945, a British General was travelling from Mumbai to Aurangabad. He was riding a beautiful white horse. After travelling for half a day, his horse became thirsty. So he stopped at a nearby farm where a poor farmer was pumping water using a hand pump. At that time, India was under the British regime, and so General ordered the farmer, “Feed my horse with water.”

“As you say, my lord,” said the farmer, and he started pumping the hand pump to get fresh water from underground. As the water began gushing out from the hand-pump, the horse drank water. But then there was one problem. The hand pump was ancient and rusted, and so whenever the farmer operated it, it made a loud noise. The horse was getting irritated by this noise, and so it did not drink water.

“You fool! You are making such a loud noise, how can my horse drink water in the presence of such an enormous noise! Stop making this noise,” ordered the General.

The poor farmer was frightened, and he said with a very timid voice, “Oh my lord, I am a poor farmer, and my farm is very far from my village. This place is very remote, and there are no other sources of water. If I don’t operate the hand-pump, then there will be no water. I beg your pardon, Sir, but your horse must learn to drink water along with this noise!”

The General was furious with him. But he soon realized that he had no other choices. There were no signs of water nearby at that place. So finally, the horse had to learn to quench its thirst while ignoring the irritating sounds!

Indeed, our situations are very similar to that horse. We often desire to be happy. But the problem is that we are always surrounded by many irritating noises. We want a perfect situation to be satisfied. We postpone our happiness in the presence of troubles. Here are some sentences which might sound very familiar.

“Just clear your Board exams with distinction, and your life will be set.”

“Just find a good job, and then life will be joyful.”

“I will be relieved once this project is done.”

“After I get my next promotion, my life will be settled.”

“Once I retire, I will then go for a world tour.”

The above sentences are from professional life, but things are very similar on the personal front too. Whether its carrier, relationship, finance or health, people just keep on waiting for that perfect happy moment, which will never come. Even if one is a topper in board exams, he still has to face college exams. Even if one gets a good job after passing from college, he still has many milestones to achieve in his carrier. Even if one marries with someone whom he or she had dreamed of, still relationships are going to be messy. Even if one goes for a world tour after retirement, their energy levels will not be identical to their initial days. Life is ever changing, and one who waits for the perfect moment is a fool. As ancient Greek Philosopher, Heraclitus has said,

So things that make you happy now will not make you happy in the future. So instead of waiting for the perfect things to happen, we must learn to be satisfied now. As Lord Buddha has said,

So if you want to be happy, then practice being content with what you have now rather than waiting for the fancy moment which might never come. If you are a student, learn to be happy while you study. If you are in your job, remember to be comfortable despite your office pressures. If you want to go on a world tour, but can’t afford it, go for short local trips, which you can afford now.

That’s ok, but what if someone is really going through a bad patch of time? You might have just lost your job or someone you love. Or you might be going through a significant health issue or a relationship issue. Still, there will always be something to be happy about. It may appear to be very insignificant, but learn to celebrate such tiny moments in life. Maybe amidst the crisis, you met your old friend, or perhaps someone just liked your Facebook post, or perhaps some stranger gave you an innocent smile on the road. Develop a mindset to watch out for those tiny moments that come on your way. When I had a bad patch of time, I used to go to a garden and just stare at the beautiful flowers, which made my day. Or sometimes just put on my headphones and listen to my favourite songs. Instead of cursing the crisis, try to find something useful out of it. It is not that hard. Only we need to develop our mindset for it. In recapitulation,